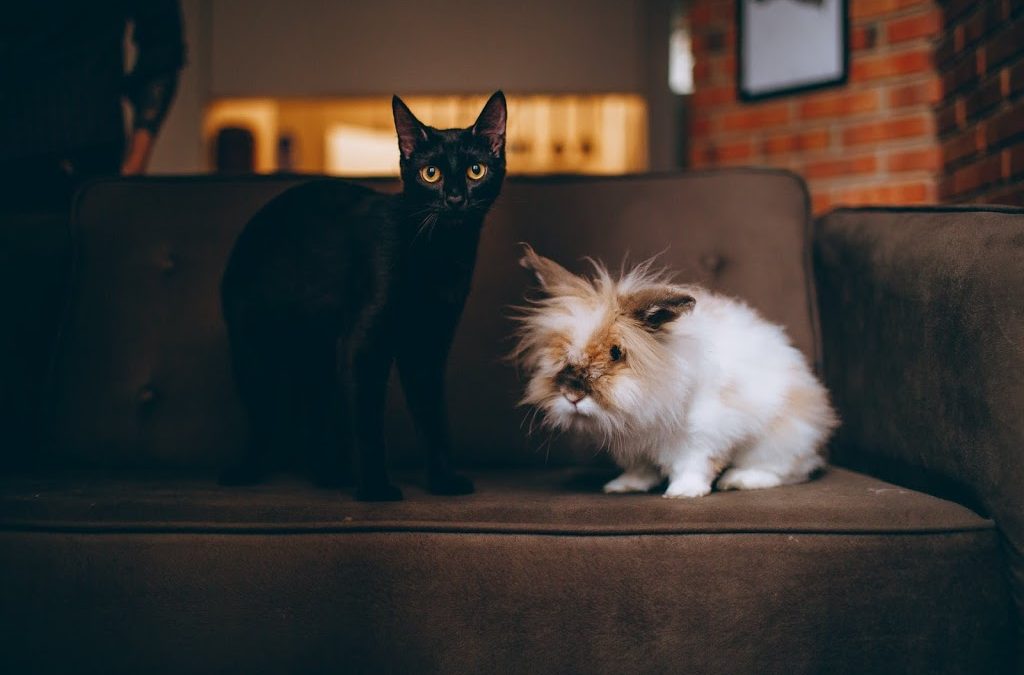 Your Pet’s Eating Habits May Change in Different Seasons

by Pets and Paws
Pets

Your Pet’s Eating Habits May Change in Different Seasons: During a tough economic climate, it can be a stressful time for many homebound seniors, if not for their pets. Many seniors, when strapped for resources, choose to feed their pets instead of themselves. This means neither the pet owner nor the pets get the nutrition they need to stay healthy.

To keep both pets and their owners fed with the best eating habits, Banfield Pet Hospital and the Banfield Charitable Trust (BCT) partnered with the Meals on Wheels Association of America (MOWAA), which provides home-delivered meals to people in need, to create a pet-feeding program called Season of Suppers, which is now in its fifth year. As part of the program, more than 760 Banfield locations are collecting pet food and monetary donations to help homebound seniors feed their pets.

Despite the current economy, the BCT hopes to collect 40 tons of pet food and raise $100,000 to fund pet food distribution programs, which is an increase from last year. 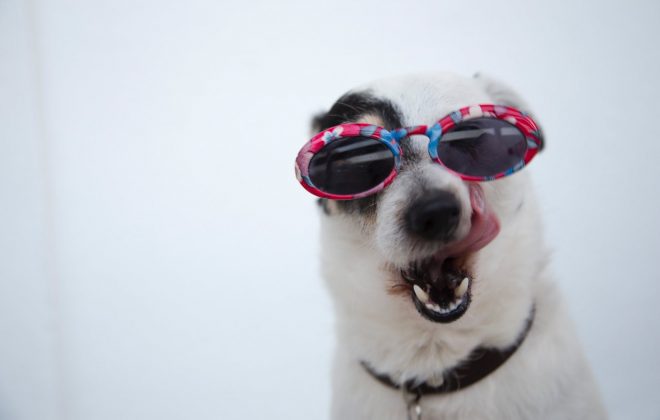 Pet Parenting Tips Around the Holidays 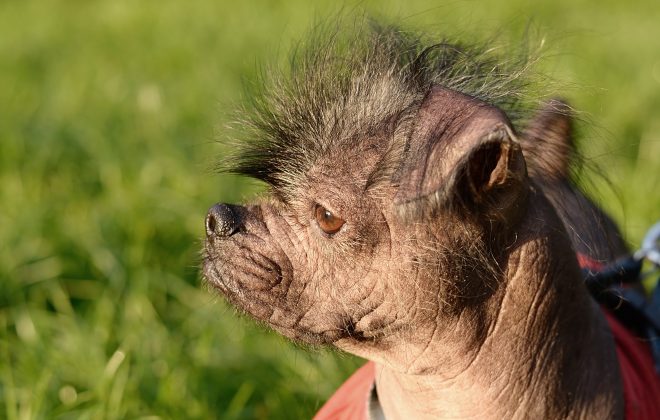 There are dog breeds that you never knew existed! 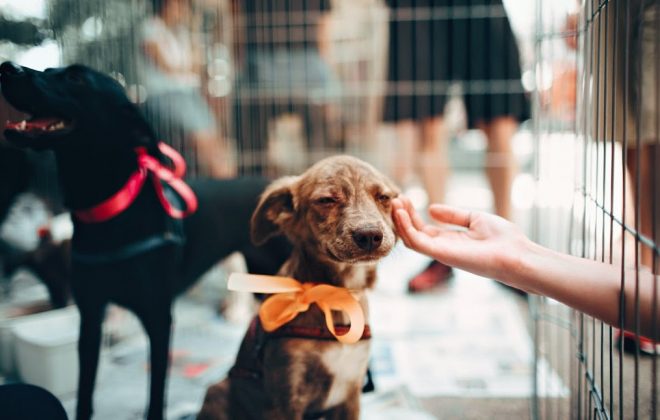